AKA Photo dump. But pictorial deposit sounds like a lot more work was involved, doesn’t it? 🙂

Here are a bunch of pictures from a recent weekend that my family and I spent in Michigan:

And I’m linking up to WIAW just because 😉

The weekend started with my brother and I going to a Detroit Lions baseball game. 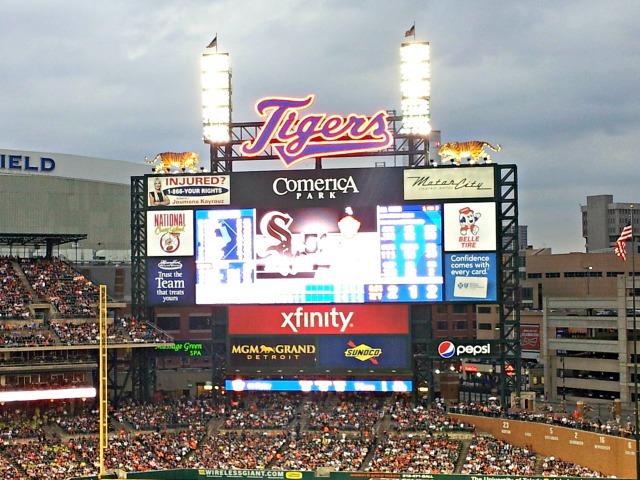 It was my first time ever at a professional baseball game and it was much more exciting than I predicted! 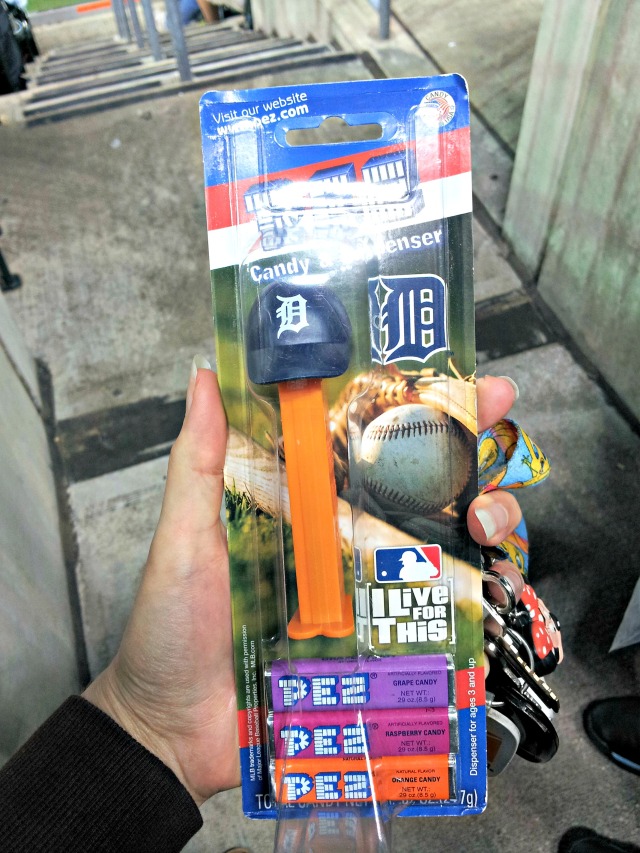 Before the game was over I convinced him to take a picture of me in front of the stadium. 🙂

And of course I returned the favor 😉 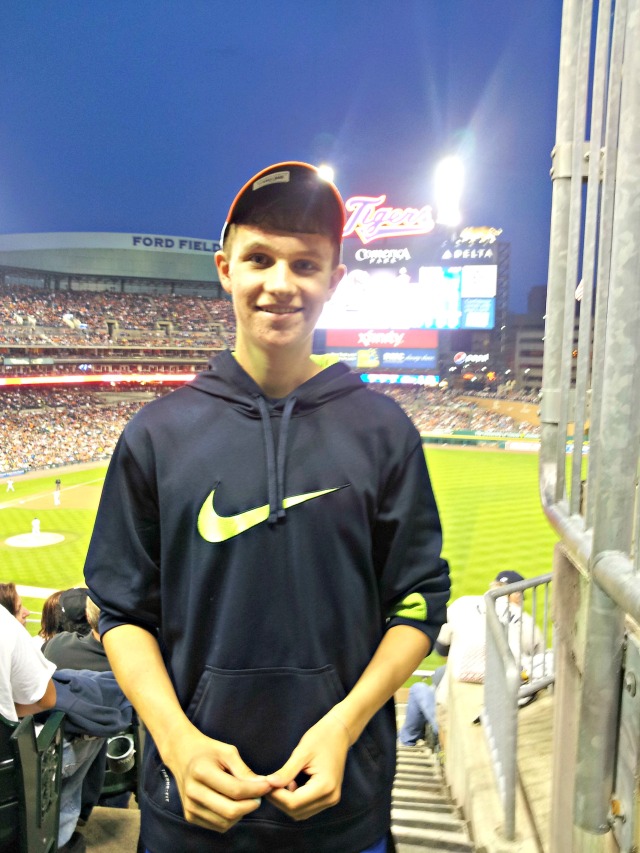 The Lions ended up winning the game and after it was over they had very long and beautiful fireworks show.

We didn’t end up getting back until very late that night but nonetheless Saturday morning we all got up bright and early, made breakfast, and headed out to Greenfield Village in Dearborn, Michigan. 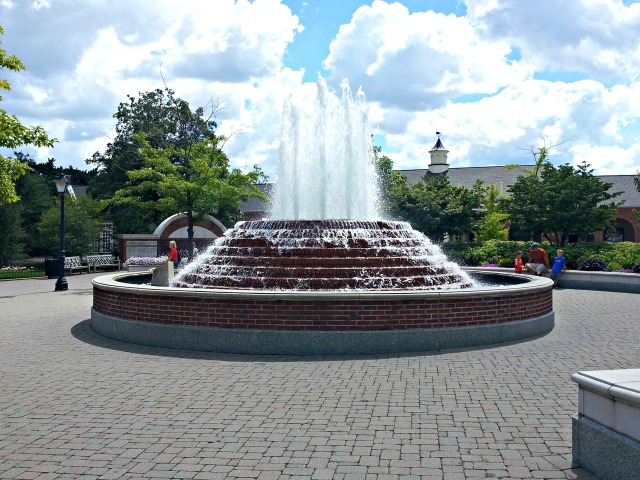 The home of the late Henry Ford. 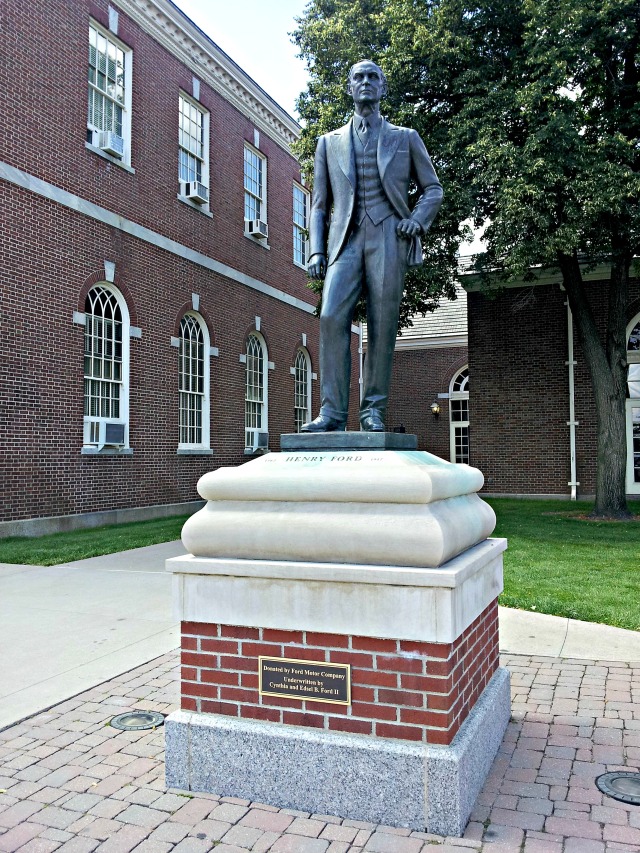 The first part of the village had a lot of historical cars and memorabilia of the famous Ford.

Including one of his first cars pictured below! 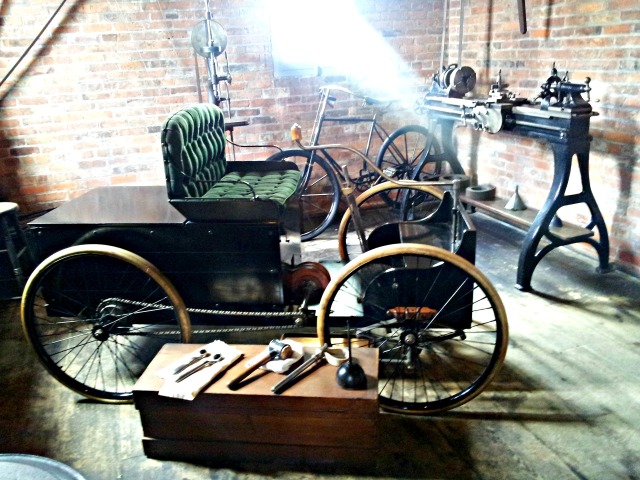 Besides the Ford cars we also saw one of his tractors. 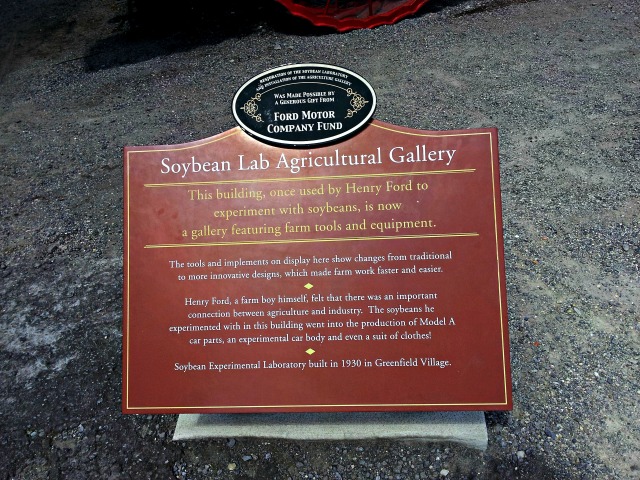 Along with the tractor there was also a windmill and an enclosed area that housed sheep.

There were also a lot of things about Thomas Edison who apparently acted as a sort of mentor to Ford. 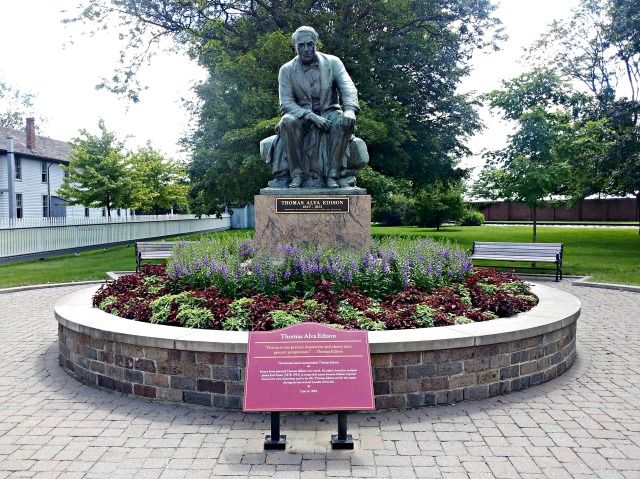 We got to tour Edison’s laboratory where he performed some of his experiments and also where one of his inventions, the galvanometer, was showcased. 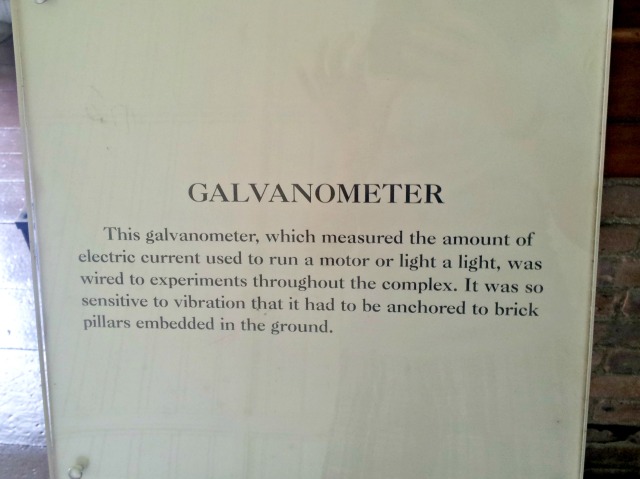 Then we were off to a few other famous homes including the Sarah Jordan boarding house. 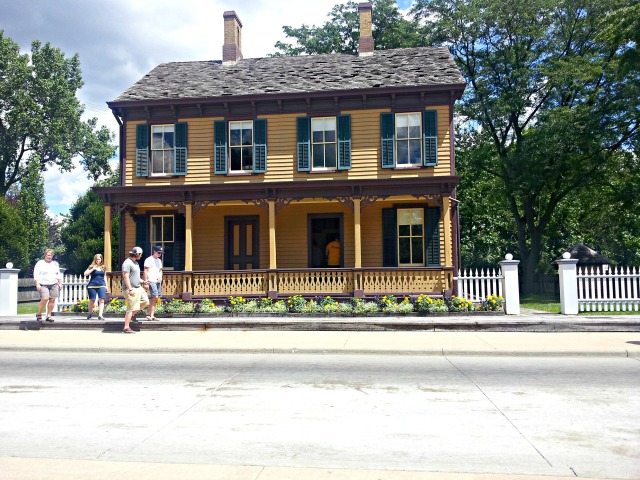 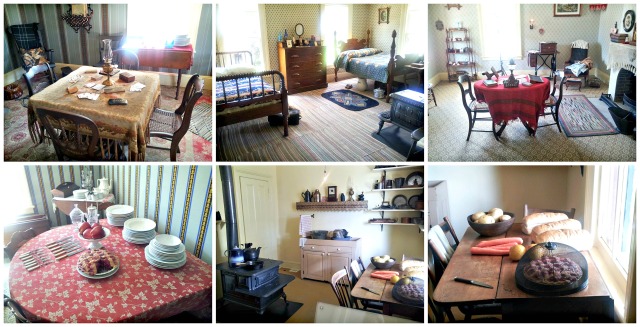 The bicycle shop of the Wright Brothers.

Near the bicycle shop was their home from Kitty Hawk. 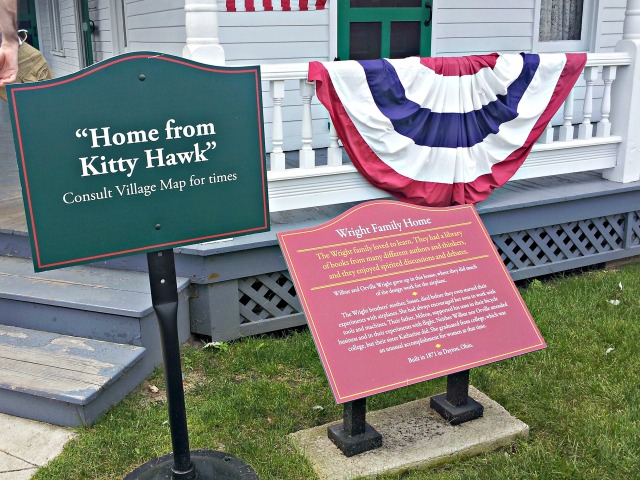 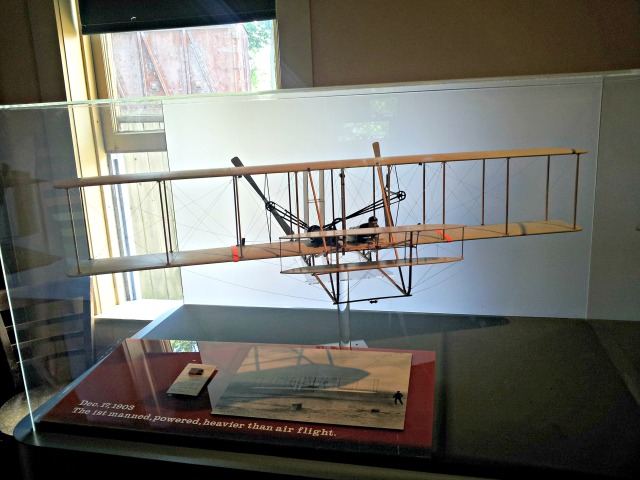 And one of the highlights of the trip for me- the home of Noah Webster, the creator of Webster’s Dictionary. 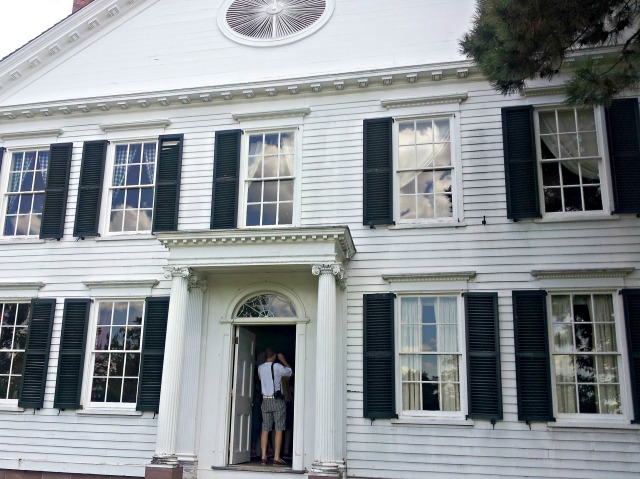 Look at all of those books!

This is only about half of the places that we visited in Greenfield Village so far. Be forewarned- many more pictures ahead!

My mom was the person who was really pushing for us to visit Greenfield Village so we had to make sure to stop by the craftworks district, which was where she wanted to visit most, and which ended up being everyone’s favorite part! 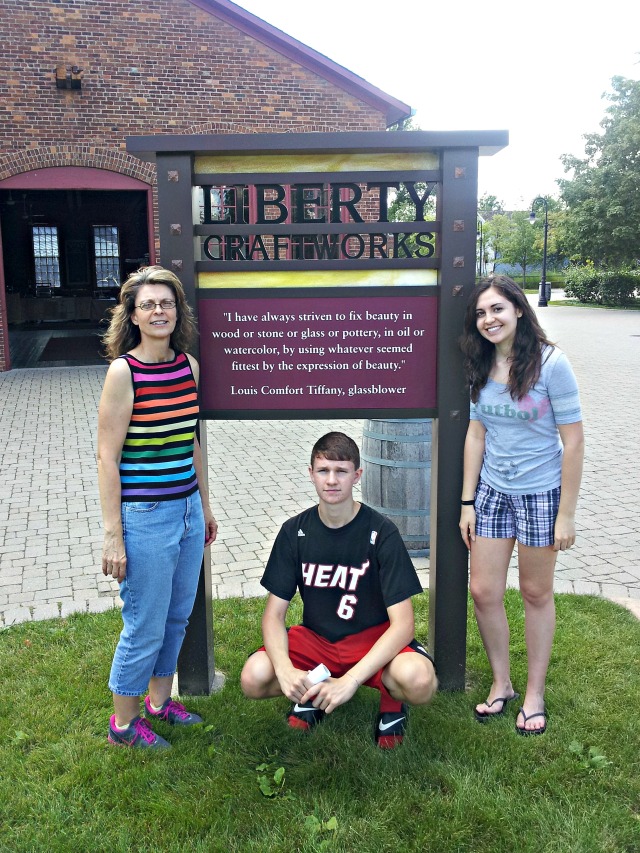 As well as Pottery. 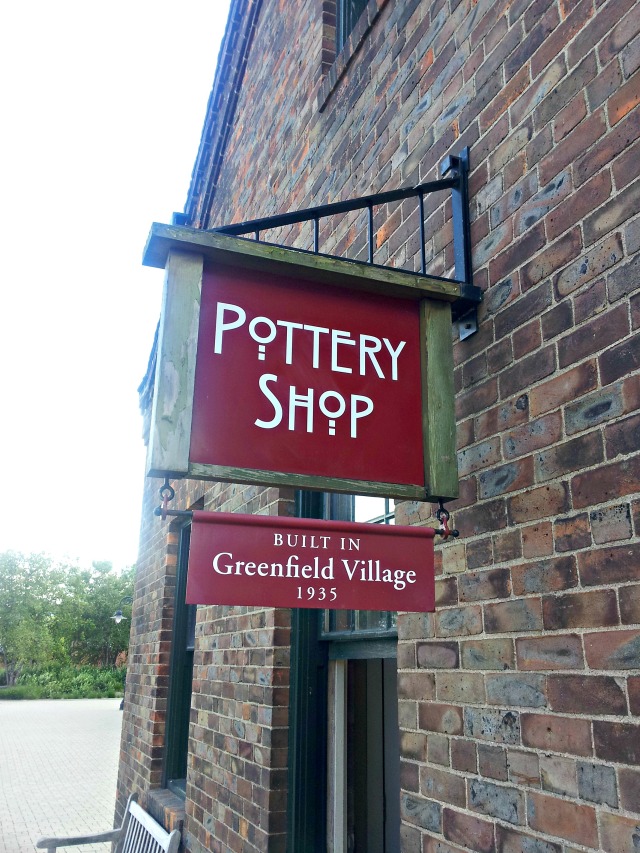 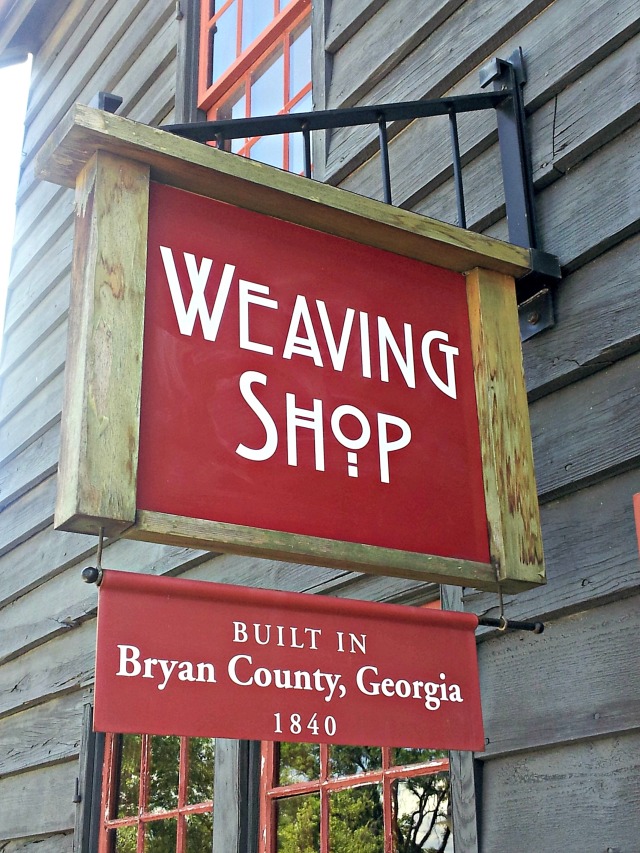 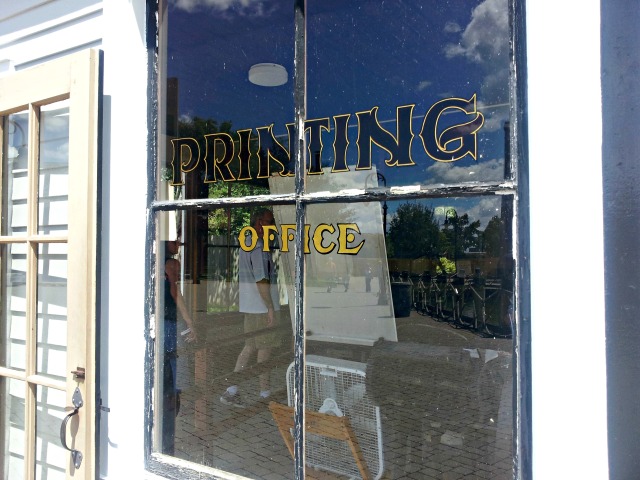 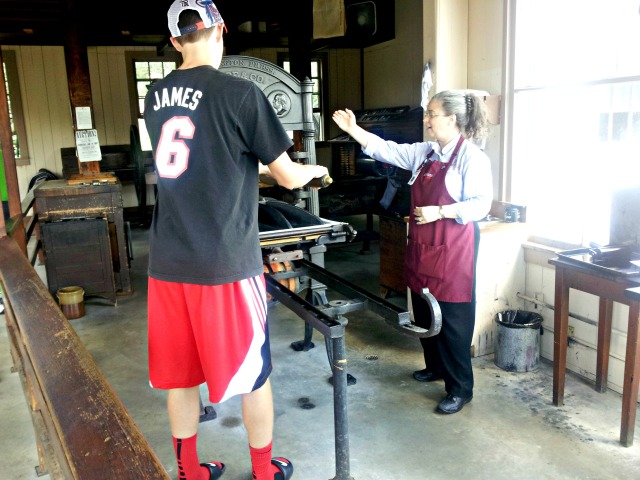 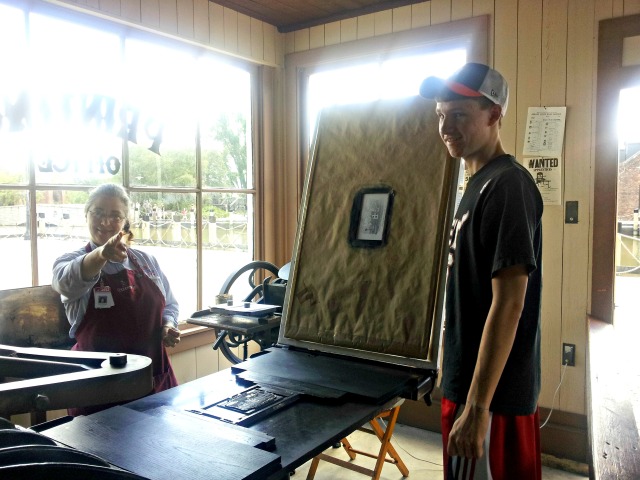 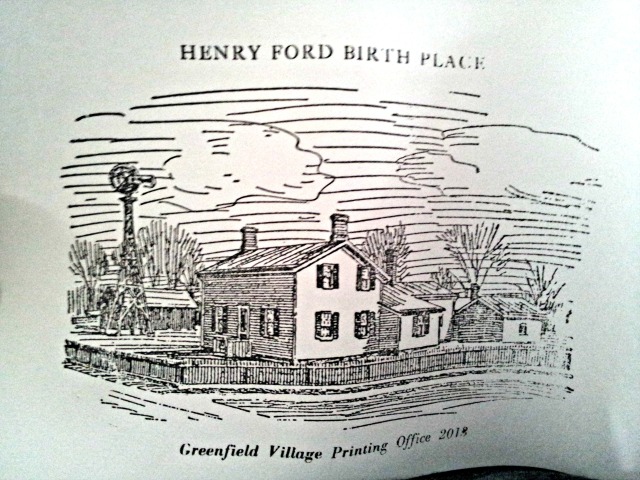 The printing press was towards the end of our trip to Greenfield Village so of course before we left we had to make sure that we captured all of the necessary photo opportunities. 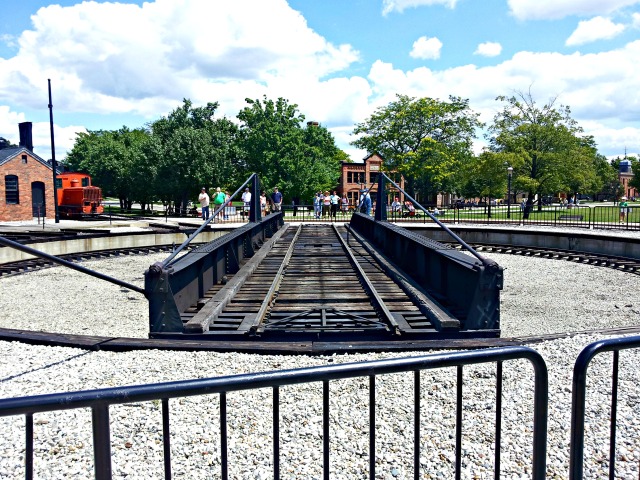 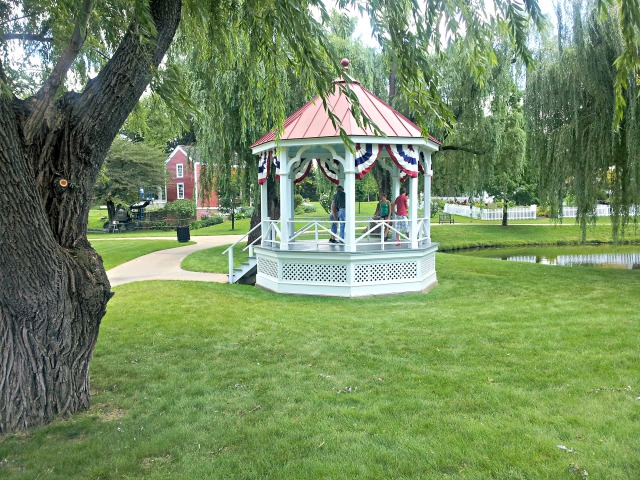 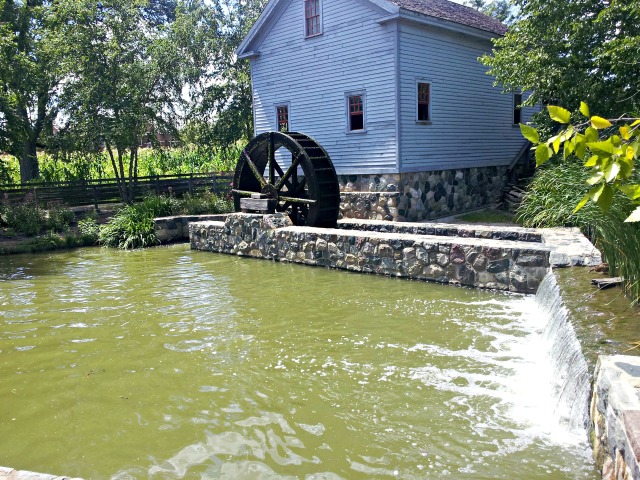 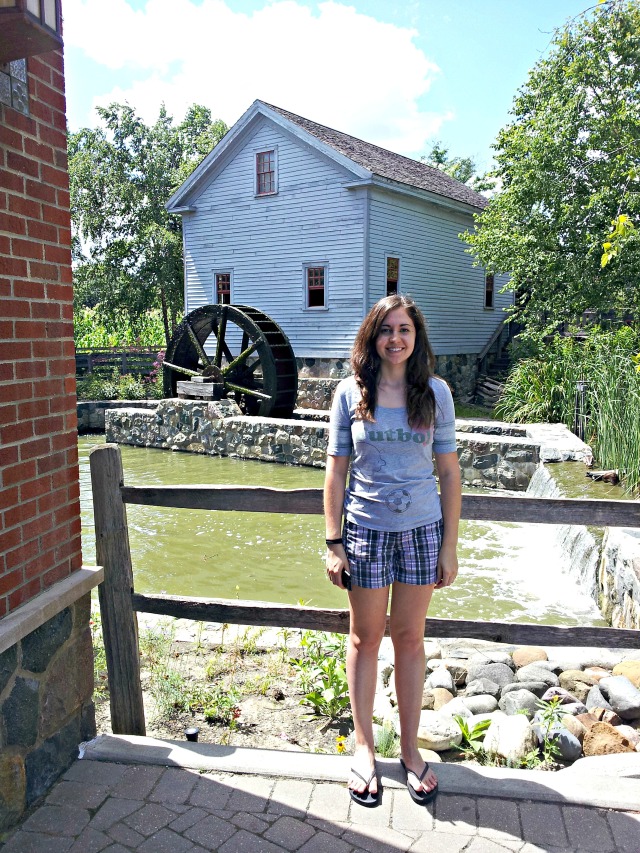 All in all it was a great weekend and look out for the rest of my recap on Friday!

Just in case the thought of another “pictorial deposit” doesn’t excite you, there’s also the recipe for this to look forward to:

What did you do this past weekend? I went to a bridal shower and went thrift store shopping with my mom (more on that later!).

Have you gone any trips with your family/friends recently? Yep. The entire post above 😉

What is your favorite type of vacation? I like vacations where there is a little bit of everything. Relaxation. Fun. Learning.

Let me know what you think. Leave a reply! Cancel reply