I didn’t really feel like it was that important to mention before, but today is my last full-time day at my internship. After this week I’m going to be working remote from my dorm room at school and the hours will be part time.

I’d like to say that I’ve loved everything about the job. But that wouldn’t really be true. It IS work after all 😉 What I can say is that I do not regret for a second my decision to take the internship. It’s pushed me outside of my comfort zone daily. I’ve learned a lot about patience both with customers as well as myself. Most importantly though I feel more experienced. 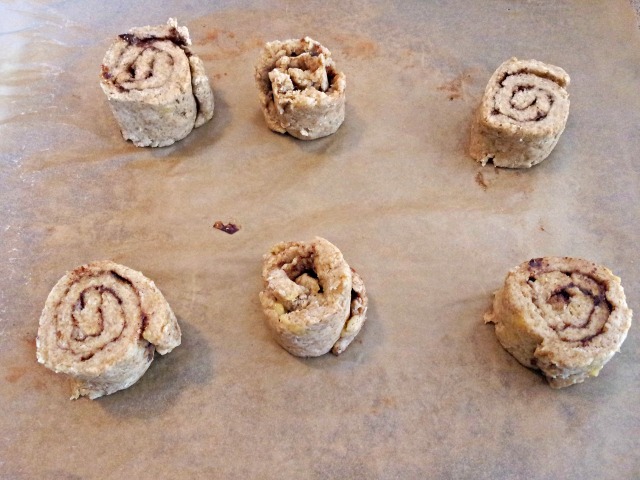 Nothing except for experience and practice can make one feel more prepared for the real world. I walked into this job knowing next to nothing about taxes and I’m walking out (well, I’m “half” out) much more knowledgeable and confident.

If at first you don’t succeed

Don’t give up just keep on trying

Til you get up to speed

A++ if you know where I got that quote from 😉

Now, it’s time to get to the recipe that I promised on Wednesday…

Okay, so the first thing that you’ll notice with these suckers is that they use a lot of coconut oil. Well, not A LOT a lot, but it ends up being about 1 tbsp per roll. I figured that’s alright since you all are huge fans of coconut oil too and it’s basically the most praised ingredient among food bloggers right now because of its amazing health benefits. 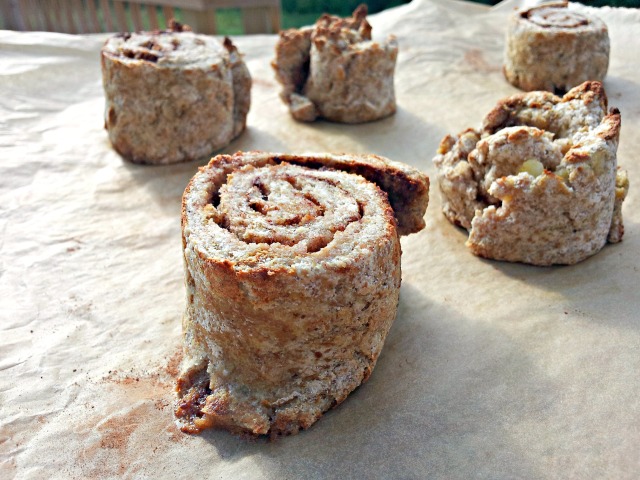 That said, I’m thinking that next time I’m going to experiment a bit with swapping out some of the coconut oil for perhaps some applesauce or pumpkin… or both? Um, yes please. Pumpkin + apple is only one of the most epic combinations ever! I may wait until pumpkin season is upon us for that rendition, but I can guarantee you that it is going to happen. 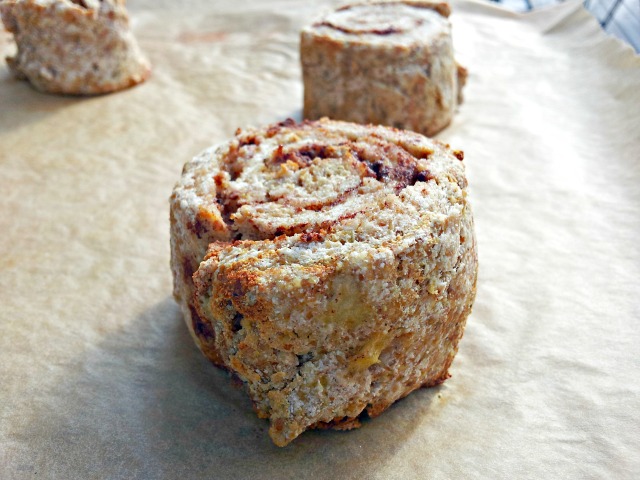 *For a different flavor swapping out the banana for pumpkin puree or applesauce would be absolutely delicious!

*I’m thinking that some apple chunks in the filling would be amazing, as would replacing the coconut oil with applesauce here.

* You can use any kind of topping here. Greek yogurt + honey would be a good one. As would applesauce, nut butter, just a plain drizzle of honey or maple syrup. More cinnamon? You can never have too much cinnamon 😀 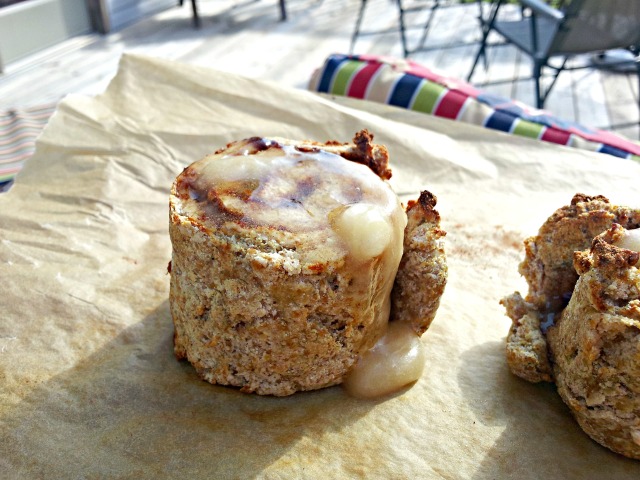 Notes: These are pretty nutrient-dense cinnamon rolls. One or two is plenty for a meal or snack, but I totally understand if you can’t just stop at one! 😉 If you are wanting to make these but you need a lower calorie version, here are a few suggestions- decrease the honey/coconut oil in the dough/filling to 1 tbsp in each part and replace banana and/or applesauce to keep the moisture consistent. Adding apple pieces to the filling to make the rolls thicker will also give you more bang for you calorie buck. As for the topping, you can simply drizzle the cinnamon rolls in just coconut oil or honey, replace it with some fresh fruit, cinnamon, or even eat them plain! 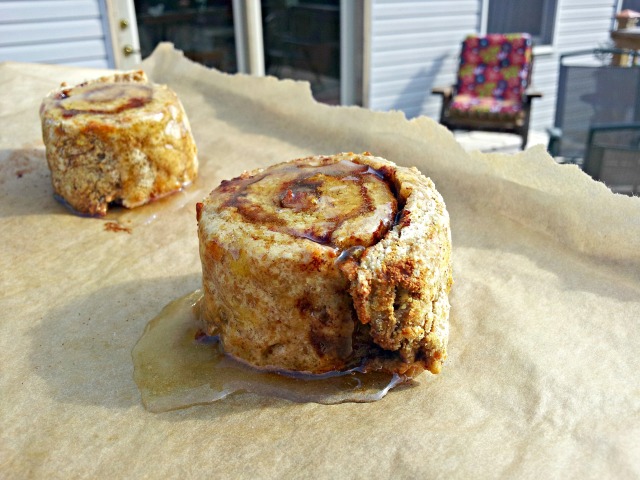 Next week I hope to get busy in the kitchen as I know when school starts I’m going to rarely be home and have zero time to bake. <Insert sad face here> Look for a lot of food (as well as school) related posts coming your way soon!

When do you go back to school?

What has taken you awhile to get the hang of, but you finally nailed it?

Looking back, what have you done this summer that makes it different than previous ones?

Let me know what you think. Leave a reply! Cancel reply 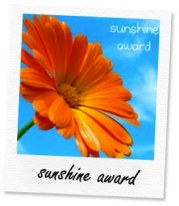 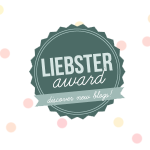